Cat Curfew: Australia’s Efforts to Save Its Native Wildlife 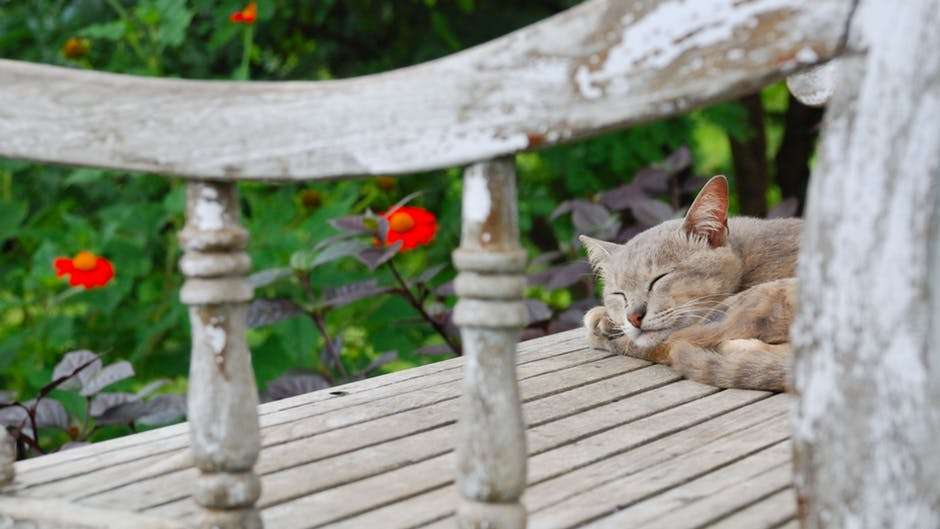 Wildlife officials are advocating for cat curfew to protect native species. The long-term plan is to make cat curfew a part of Australian culture.

Cats are the most fun pets. They cuddle, they fetch, they meow, and they get into all kinds of mischief that has us entertained every day for years. However, felines of all kinds are, at its core, predatory machines with fur.

Cats being predators has its ups and downs. The upside is that they helped civilization solve a huge survival-based problem with mice and other vermins. The downside is that cats are now killing more than millions of native wildlife species in Australia.

For this reason, Australia’s wildlife officials are advocating for a drastic move to protect native species. They’re calling it cat curfew.

What is cat curfew?

All residents must keep their cats within their property boundary at all times. They are free to be in your front or backyard, inside or in a cat enclosure as advised by the Department of animal welfare.

According to an RSPCA report, cat curfews offer “a safe environment for your cat, preventing territorial fighting, the risk of injury from road trauma and the protection of native wildlife”. 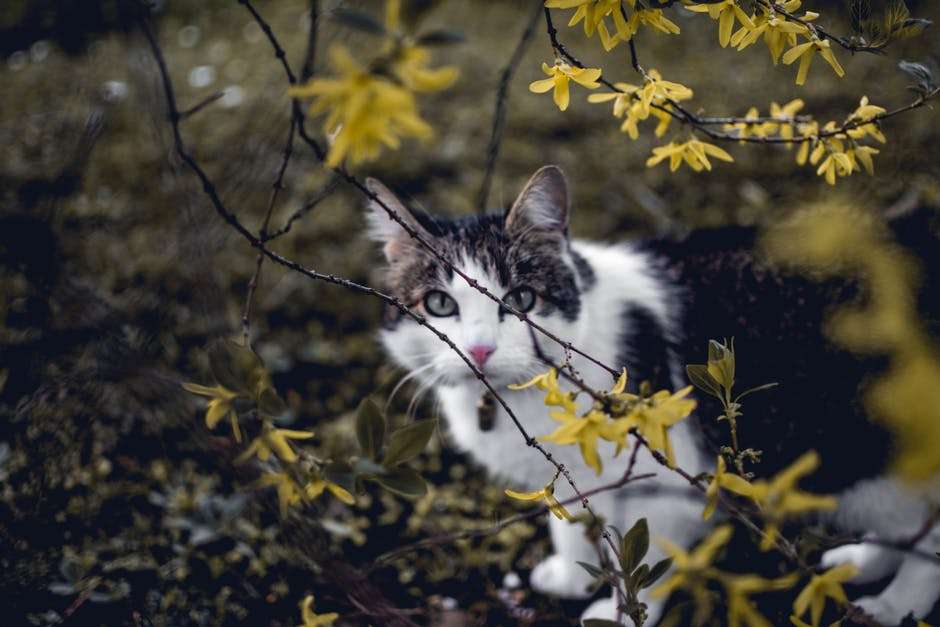 What problems do cats cause?

The biggest problem cats cause and the major reason behind the cat curfew is Australia’s wildlife. The large number of domestic felines are pushing native wildlife species to the brink of extinction.

Cats in Australia were first introduced by European settlers in the 19th century. Today, they kill 75 million native animals per day, according to The Independent. The wildlife that is most at risk is birds and reptiles. Cats are now to blame for the extinction of nearly 20 mammal species, such as the desert bandicoot.

Australians are complaining about cats wandering on to their properties, parks, and reserves. They exhibit behaviours such as attacking and killing wildlife, but also defecating, fighting with other pets and crying when searching for a mate.

Australia’s Threatened Species Commissioner, Sally Box, says the government is not trying to drive out cat lovers with the cat curfew, but simply modify owners’ habits to reflect the danger to native wildlife.

Can my cat go outside?

If you live in an area that has introduced cat curfew, your cat can go outside but it must stay on your property. To keep your cat safe and sound, you may want to consider getting a cat enclosure to ensure it doesn’t wander. 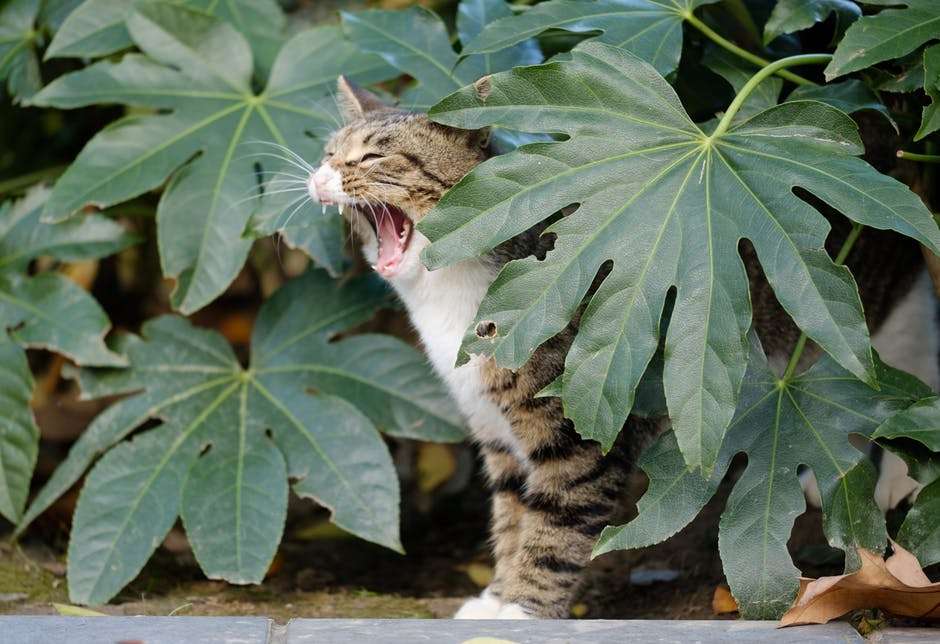 What are cat enclosures?

A cat enclosure is like a fun room that provides safety and entertainment outdoors. Whether you have an indoor or an outdoor cat, these cat containments can be an ideal solution that will put your worrying mind at ease. You’ll be worry-free, knowing that your feline friend is safe exploring the world outside.

These cat enclosures contain your pet safely within your backyard, without any risk of getting away or getting hurt by other animals. They’re an amazing space for cats to play, rest, and enjoy the stimulating outdoors. You can even decorate them with toys and fun accessories to turn them into a feline Wonderland.

An added benefit is that when you safely enclose your cat, you’re keeping the Aussie wildlife out of your kitty’s jaws.

What happens if someone traps?

If Australian Rangers find a free-roaming cat, they will make all reasonable attempts to reunite the cat with its owner. They can easily do this by checking the cat’s registration and microchip details. If the Rangers fail to identify the owner, they’ll take the cat to an animal aid pound. The owner will have to pay release fees once the cat is in a pound. These will vary depending on whether the cat is registered, microchipped, or desexed.

Moreover, owners who let their cats outdoors might have to pay a fine up to AUS $1,500.

What do I do if a cat is wandering onto my property?

If a cat wanders onto your property and causes a nuisance, it’s best to speak with the cat’s owner first. If you don’t know the owner, or if the issue cannot be resolved, you can make a formal complaint.

What if someone makes a formal complaint about my cat?

If you don’t respect cat curfew and someone makes a formal complaint about your cat, a Ranger will investigate the issue. You might have to pay a fine up to AUS $1,500.

If their basic needs are met, cats can enjoy long and healthy lives when safely contained to your property. Serious problems only occur when cats roam freely outdoors, especially at night. Some reports show that nearly 80% of cat accidents happen at night. They can become lost, get injured in fights, catch a disease, or get hit by cars.

For this reason, cat curfew is proving to be a smart solution to cat health and saving Australian’s native wildlife. It’s a win-win for all sides and more countries worldwide will surely follow.