Are You a Cat Person or a Dog Person?

Sydney Wide Pet Doors
/
Cats
/
Are You a Cat Person or a Dog Person?

A study of self-identified “dog people ”and “cat people” provides fresh insights into their differences.

“There are three or four papers that look at personality differences between dog and cat people, with probably the strongest study being an online survey of four and a half thousand people conducted out of the US”, said Dr. Pauleen Bennett in an interview with HuffPost Australia.

Dogs demand more work than cats. Does it mean that the dog person is by nature more willing to work harder at relationships? As it’s widely known, cats live longer than dogs. Does this mean that the cat person is someone you can trust for the long-term commitment?

Let’s look at the science!

What Were the Results From the Study? 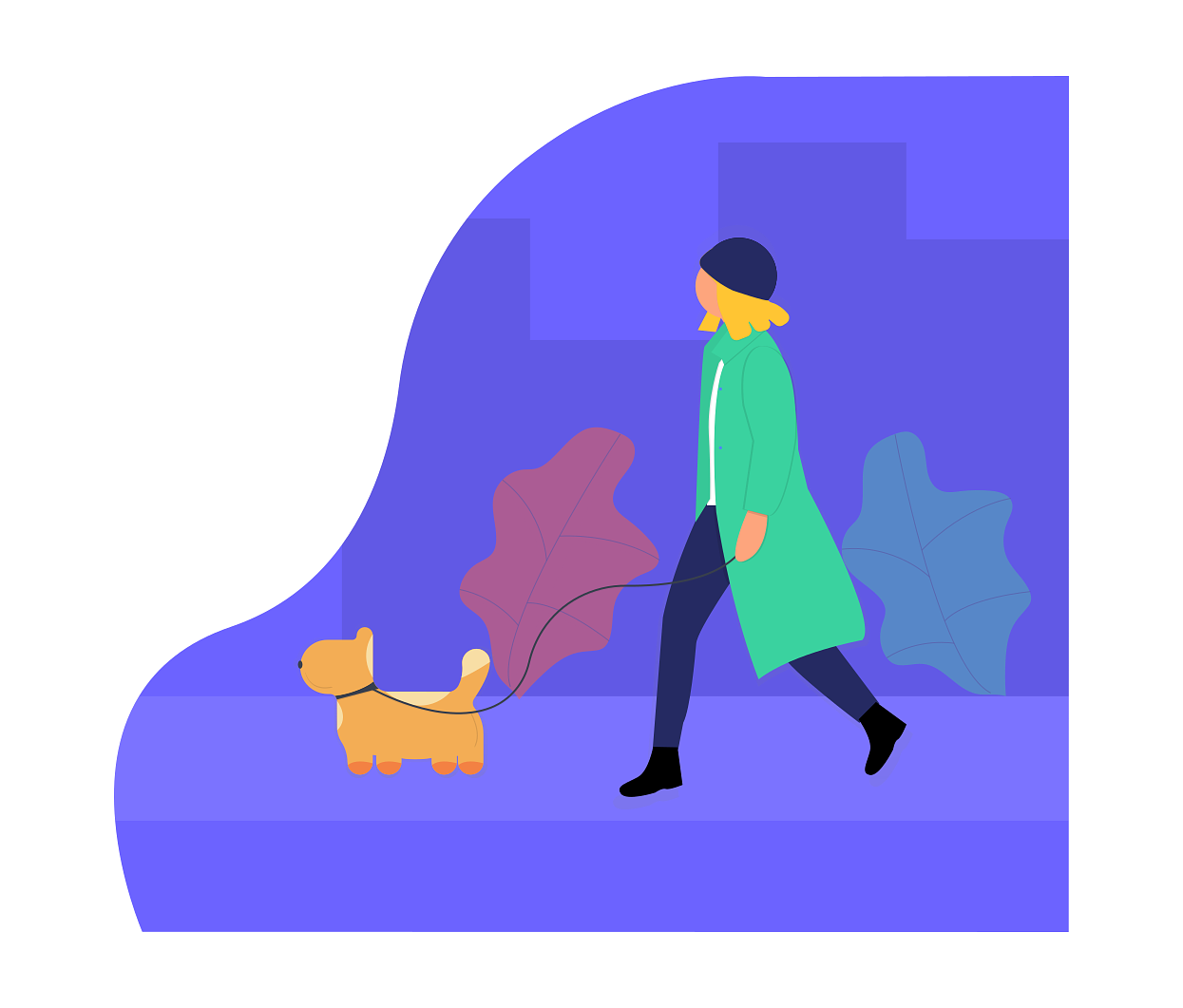 Are you friendly and outgoing? Are you a person who is energized by being around other people? According to the study, dog people were 15% more extroverted than cat people.

If you’re an extroverted person, you solve problems through discussion, are open and willing to share, and you love to talk. You look to outside sources for ideas and inspiration and tend to act first before thinking. You also have your negative sides, including being an attention-seeker, easily distracted, and unable to spend time alone.

To sum up, extroverted people are:

Are you an artistic soul? Do you consider yourself a non-traditional thinker? If yes, then you’re probably a cat person. The study showed that cat people were 11% more likely to be open.

When we say open people, what exactly do we mean? Open people are naturally curious and want to discover new insights into something they were previously unaware of. Whether there’s a new restaurant in town or making new friends, cat people are all in. What’s more, they’re open to other’s opinions, respect people’s differences, and turn problems into opportunities.

To sum up, open people are: 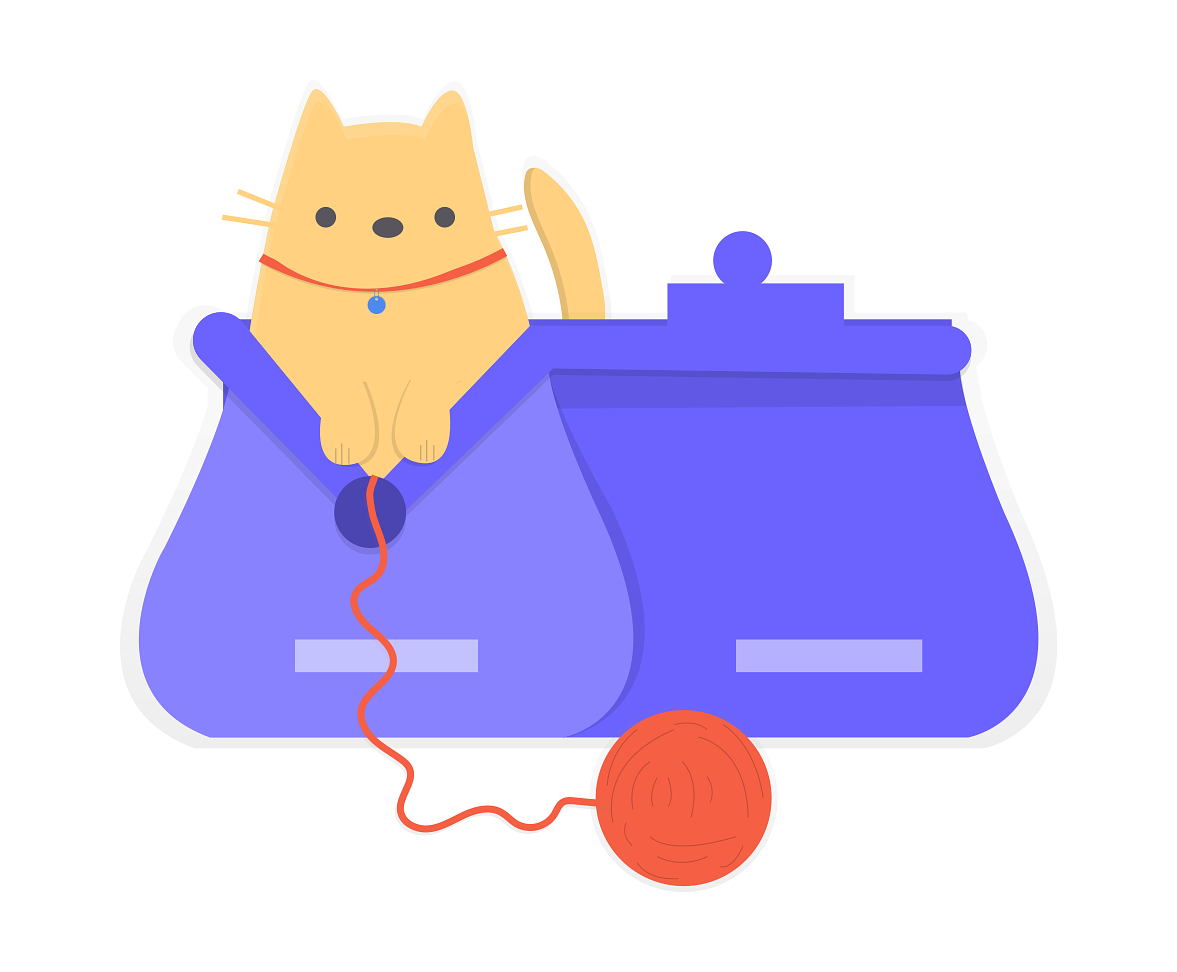 Are you aware of the impact that your own behavior has on those around you? Are you more empathetic towards other people? The study showed that dog people were 11% more conscientious than cat people.

Being a conscientious person means that you have a strong sense of duty, feel more comfortable when you’re well-prepared and organized, and more ambitious in your academic efforts.

This trait is so sincere that people who possess it are mindful of those around them, conscious of the first impression that they make on others, and are aware of the effect that their words and actions can have on people. A truly remarkable personality trait indeed!

To sum up, conscientious people are:

Do you have a tendency to respond poorly to stressful events? Are you experiencing mood swings? If you answered yes, then chances are you’re one of the “notorious” neurotics. According to the survey, cat people were 12% more neurotic than dog people.

Whenever you hear someone described as “neurotic”, this means that that person is easily stressed, anxious, and a natural worrier. They tend to respond to stress with irritability, anxiety, or other negative emotional responses. They are likely to freak out over small problems and are more likely to have certain psychological disorders such as substance abuse, clinical anxiety, and depression.

To sum up, neurotic people are: 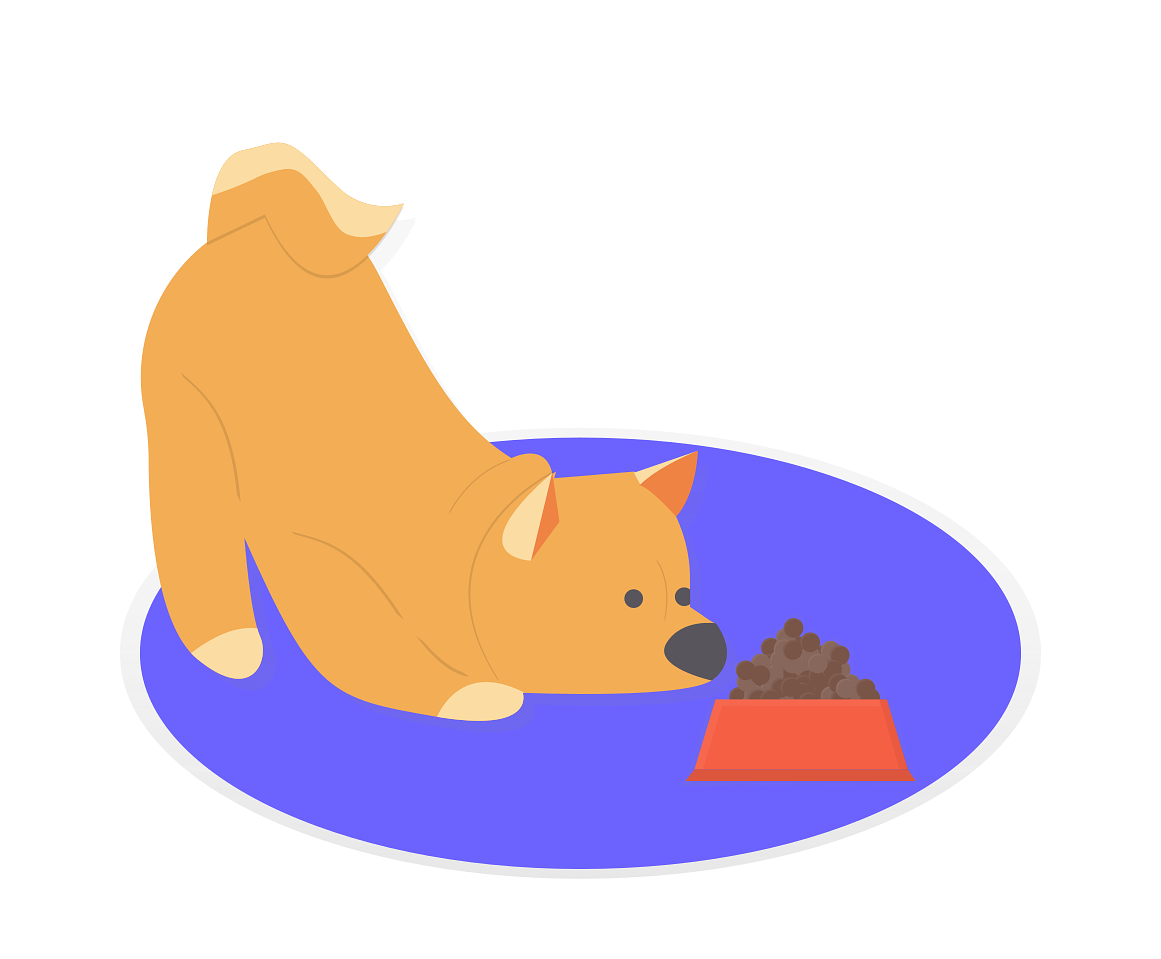 Do you have a wide circle of friends? Are you generally pretty happy? Congrats, you’re an agreeable person!

According to the survey, dog people are 13% more likely to be agreeable than a cat person. Agreeable people display signs of kindness, altruism, sociability, and affection.

Agreeable people are more likely to use the social media service for connection, rather than to complain. They are willing to put aside their interests for other people, are more trusting of others, and show more patience than those who are less agreeable. During times of conflict, they will act as the ‘peacemaker’ of the group.

Being an agreeable dog person comes with its downsides. Sometimes, in their attempts to be modest, share the blame, and lead quietly, they might come off as incompetent and less intelligent employees.

To sum up, agreeable people are:

What Type of Person Are You?

You have probably figured by now what type of person you are. If you’re trying to find the reasons for the differences between dog and cat people, I’m sorry to inform you that they are not really known. Maybe your more sociable and warm personality is more attracted to the friendly and enthusiastic nature of dogs. Maybe your individuality perceives cats as something more similar to yourself.

At the end of the day, does it really matter? The sole act of caring for another animal is a sign that you are an affectionate person with a warm personality. What truly matters is that you have an open heart and believe that all species on earth were created equal and should be treated with kindness.  Cats, dogs, birds, trees, rivers and mountains, we all belong here on this planet and should learn how to functionally coexist.